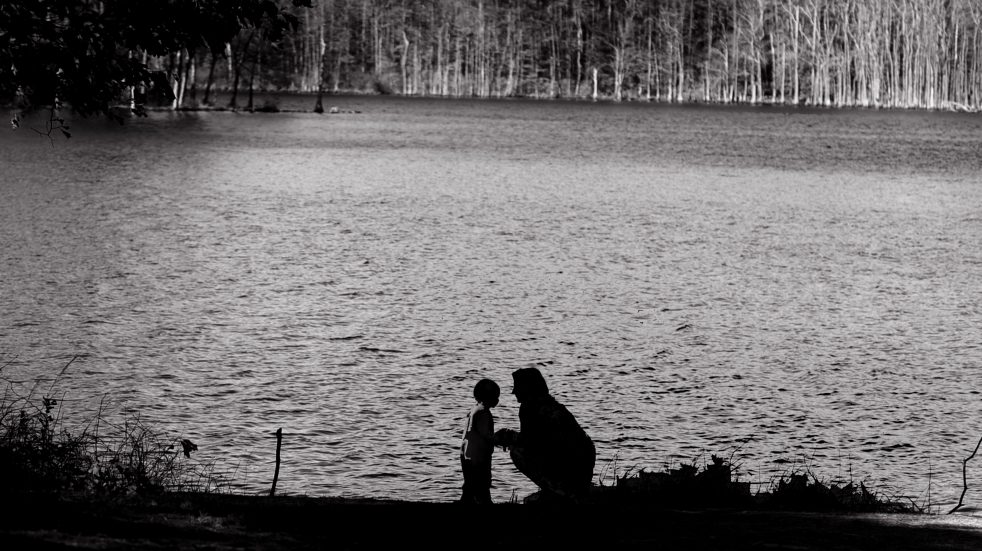 I was so excited about Christmas this year for my darling two year old.  I hoped that Santa would bring him trains and other nice toddler toys.  I knew he would enjoy seeing Ho Ho –he always does.  But there was something about this year that was even more exciting than the last two.

You see, he is nearing three –and with all the changes that entails.  His excitement is contagious.  He YIKES Ho Ho.

The thing that I did not expect–was how much he began to yike Batman. . . . and Spiderman. . . . and “All That.”  Sure, I knew that I was probably never going to get around the superhero faze.  (Looking back, I’m not sure why I ever even  wanted to).  The truth is, I’d hoped that I could keep my toddler into Elmo (who he yiked a month before he met Batman) and Dot Dog (otherwise known as Mickey Mouse) for a little bit longer.  I even bought him an early Christmas gift for good measure–Tickle Me Elmo.  I was certain he would LOVE it because we had just visited Elmo’s Castle and he told me how much he yiked Elmo.

But sometime between Elmo’s Castle and Christmas, my Massimo met Batman.  And when we visited Ho Ho for the first time, he asked for Batman, Spiderman, Batman’s House and “all that.”   We visited several Santa’s during the course of the Christmas season (Santa is Massimo’s homeboy), and each and every time he told Ho Ho the same thing.  There was no fighting it–no matter how much I tried.

Family members asked what he wanted:  my response was always–“well he wants Batman, but I’m not sure that Mommy is ready for Batman.”

Sometime after the second or third Santa, I realized that I was no match for Batman.  Batman was just too strong.  He is a superhero after all.

Trying to make the best of what I had lost–my toddler–who Yiked Elmo.  I began to embrace the Batman.  I began to realize that it was not necessarily a fighting super hero he wanted.   What he really wanted was action figures that he could play with in their “house,” much like a preschool girl wants a doll house–and there’s no cooler way to do that than with Batman.  I don’t understand Batman.  But I do understand dolls and doll houses.

On Christmas day, I could barely contain myself for him to see his Batman and Spiderman and “all that.”  He was so excited. Oh. My Doodness.  I think I was more excited though.

Christmas afternoon we ended up in the ER.  Luckily, we had Batman, Spiderman, and all that with us to keep us entertained while we waited.  Since Massimo is in a cast now, he’s had a lot of downtime.  Thank god for Batman.  He’s been playing with his superheroes and their houses for days.  And Mommy is really enjoying watching him.

Now, I don’t know what I’d do without Batman.

View all posts by WonderMoma